The title Cinemaway covers an annual series of lectures, a video essay competition and an exhibition that examine the presence of public works in cinema.
The Cinemaway title is taken from one of the companies that brought the simulated train ride experience to Spain around 1909, which had been seen at the Exposition Universelle in Paris (1900) and, especially, at the Louisiana Purchase Exposition (1904) with the Hale’s Tours experience. The word Cinemaway aims both to create a route, a ‘way’ to approach the theme covered by the subtitle, which changes every year, and to invite the audience or visitors to be swept ‘away’ for a pleasant cinematic experience. 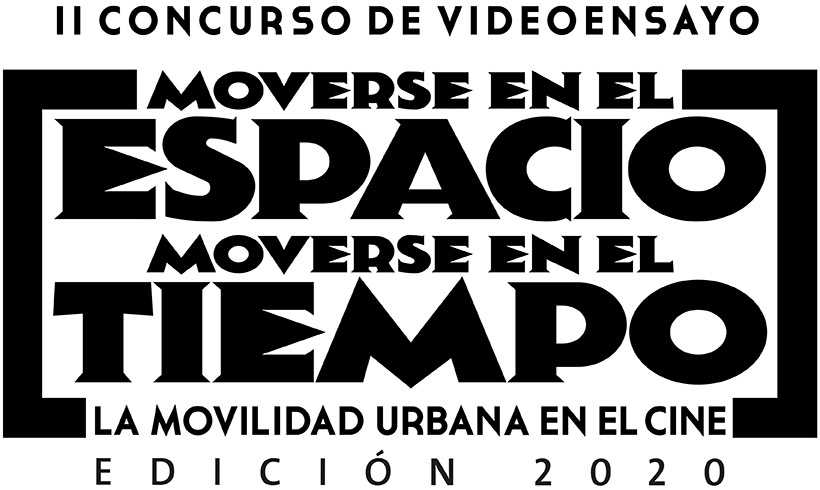 Consciously or unconsciously, the cinema has witnessed and imagined the development of urban mobility and its impact on physical space, be it historical (retrospective, present and future) or fictional, providing an incomparable framework for reflection on "Moving in space, move in time". In this line of analysis, the second edition of “Cinemaway” appears.

From the very beginning of cinema, there has been a close relationship between this art and trains, both of which were seen as an expression of modernity. For this reason, the theme for this first edition is ‘El tren en el cine’, or ‘Trains at the cinema’. The event is part of the ‘Mediterranean Corridor’ project, organised by the Valencian Ministry of Housing, Public Works and Territorial Planning.

This website uses proprietary and third-party cookies for technical purposes, traffic analysis and to facilitate insertion of content in social networks on user request.
If you continue to browse, we consider that you are accepting its use. For more information please consult our cookies policy.