Reports and consultancy
Back

The Cátedra’s activities also include writing reports and offering advice on heritage for institutions and organisations, so that they are better informed before working with elements of Valencian public works, transport and industrial heritage. Although this work tends to go unnoticed, it is of great importance in order to highlight Valencia’s history and raise awareness among society.

The information provided by the Cátedra and the importance of the aspects studied have led to the creation of new editorial projects, which have been included in numerous exhibition discourses, and of various educational materials.

Some of the reports written by the Cátedra that have constituted the documentary basis for the dissemination and protection of certain elements of public works are: 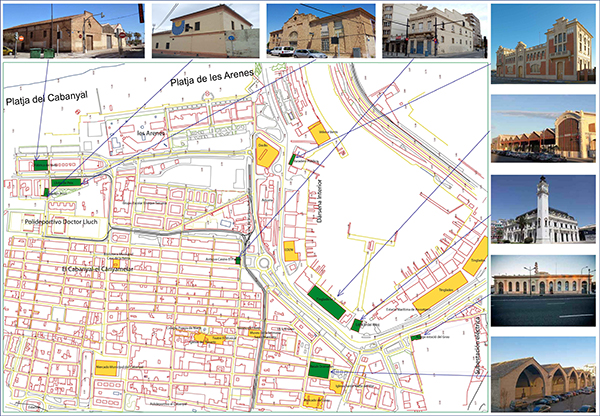 The Cátedra is currently advising on the project for the new Maritime Museum of Valencia, alongside various local and regional institutions and entities, both public and private.

Our centre has carried out various tasks, including reviewing already-completed projects and reports, proposing areas of interest for the museum’s curation, finding possible permanent collections for the museum, and even looking for a site near the most historically interesting buildings of the maritime district.

Advice on and restoration of FGV vehicles

The Cátedra centre collaborated with FGV (Ferrocarrils de la Generalitat Valenciana) to restore three pieces of railway and tram history belonging to the Valencian rail company. Pieces like the SVT 12 horse-drawn tram, the tram trailer and the motorised tram, and even the Rolls Royce ‘La Naval’ train and the saloon/brake van, are unique models that had been in service since the nineteenth century.
This work highlighted Valencia’s rich heritage in this area and led to further study into the nature and transformation of narrow-gauge railways: from animal to electric traction, from passenger services to rail maintenance services, from the Sociedad Valenciana de Tranvías open cart tram to the coaches of the Compañía de Tranvías y Ferrocarriles de Valencia, from the FEVE trailer to the last vehicle retired by FGV.

To complement this work, a publication was included in volume 13 of the Booklet Collection: ‘Vehículos históricos restaurados’.
See publication 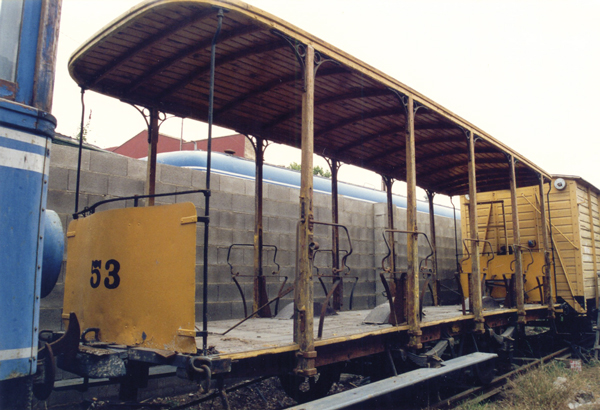 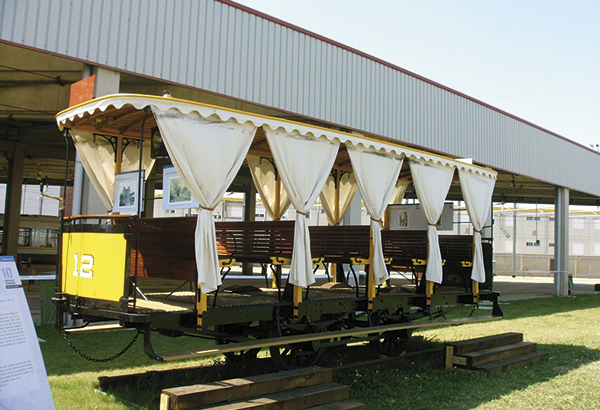 One of the main challenges faced by the Cátedra in the first years of its existence was a project for the Valencian Community’s Transport Museum. This technical and historical museum was created with the intention of taking an innovative and educational look at transport and its effect on the land through two routes: one arranged chronologically, the other divided into themes.

Although the museum was never built, its footprint remains as a monographic website that distils the essence of the museum’s intended discourse, displayed through various animations, videos and graphics.

This website only uses cookies for technical purposes, it does not collect or transfer personal data of users without their consent. For more information, please consult our cookie's policy.